Just shortly after Diana Butler Bass had published her book The Practicing Congregation I was sitting beside her at dinner and I asked her if she was familiar with Jim Collins’s classic business text Good to Great. Funny you should ask, she said. And she went on to say that when she was researching her latest book, and had selected the ten thriving congregations that had become the focus of that book, she asked the clergy in those congregations “What have been the two most influential books that you feel have benefited your leadership?” Nine of the ten named Good to Great as one of their two most influential books. Since that conversation, Collins has added an addendum to the first book called Good to Great and the Social Sectors which is even more explicit in its application to religious organizations.

Collins theories, both for business and the social sectors, are based on an extensive research project exploring why certain organizations thrive and others don’t, even when the context and economic circumstances are similar. One of the conclusions that he reached was that successful businesses had a common practice which he calls the “hedgehog concept.” The principle is relatively easy to understand, but the success of applying the concept is dependent on successfully employing some of the other concepts he describes in his books; for example, the “people first” principle, or the principle of rigorous discipline and confronting the brutal facts. Those are topics for another article, but suffice to say that the hedgehog concept is part of a larger organizational model.

The hedgehog concept refers to a commitment to ensuring that the primary activities in an organization have three characteristics: 1) they reflect the passion of the core people in the organization 2) they are activities that the organization can be best at and 3) the activities drive the economic or profit engine of the organization (or in the social sector, drive the resource engine). The key to this principle is that successful organizations, in Collins’s original research, did only those activities that met all three criteria, and more importantly stopped doing things where one or more of those criteria were missing. If there was a superior product that was economically profitable, but no one had a passion for it, then it was discontinued. If there was a service that could be profitable and people had passion for, but someone else was providing a much better version, then it was stopped. Only those things in the centre of the venn diagram (to the left) continued as the main activities of the business or organization.

The undervalued circle for many large businesses is the “what can you do best” circle. Many corporations continue to provide a product or service even after another company has gained superiority, or after they have become outmoded by a newer technology. Think of Kodak’s and Polaroid’s failure to adapt to digital photography, for example. The undervalued circle for many small businesses and not-for-profits, however, is the resource, or economic driver circle. Many small business owners and not-for-profits assume that because they have a unique offering, and because they have a passion for it, that success is inevitable. Their decisions can be skewed by their belief in their product or service, and by the passion of their people. Success, however, depends on activities that either increase the resource base, or increase the bottom line. A business or organization that bleeds resources and money will eventually fold.

Collins demonstrated the importance of the hedgehog concept in both his initial research and in his ongoing work. When a business or organization is engaged only in activities that they do better than anyone else, that core people are passionate about, and drive their resource or economic engine, then success is almost inevitable. The fact that nine out of ten of Butler Bass’s thriving congregations identified Good to Great as one of their most influential books came to me as no surprise at all. 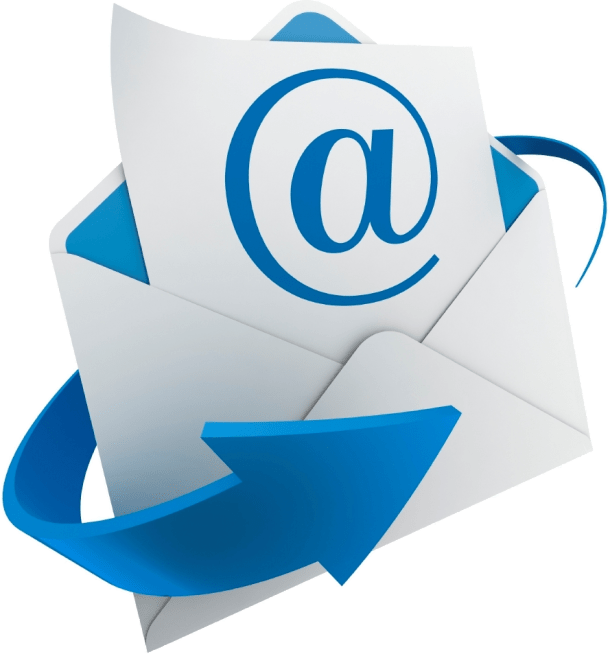 Provide your email to receive occasional updates about upcoming programs and events.